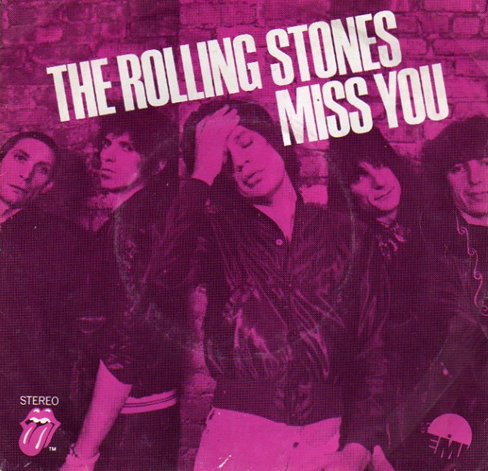 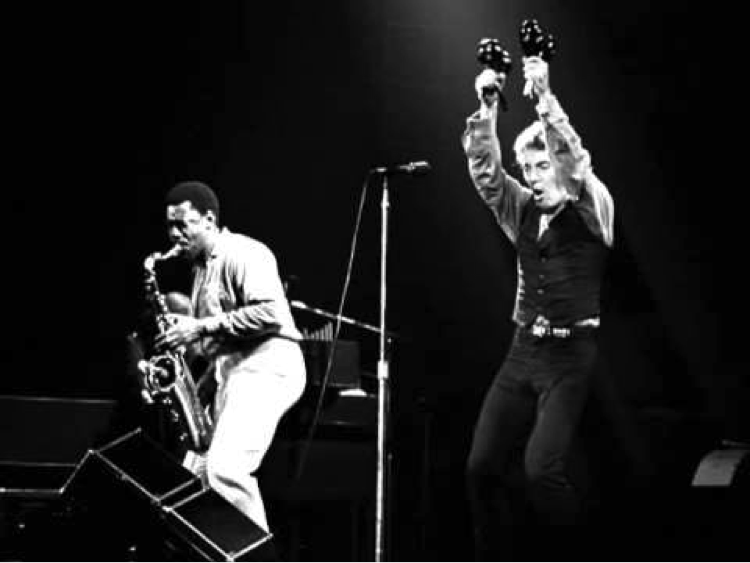 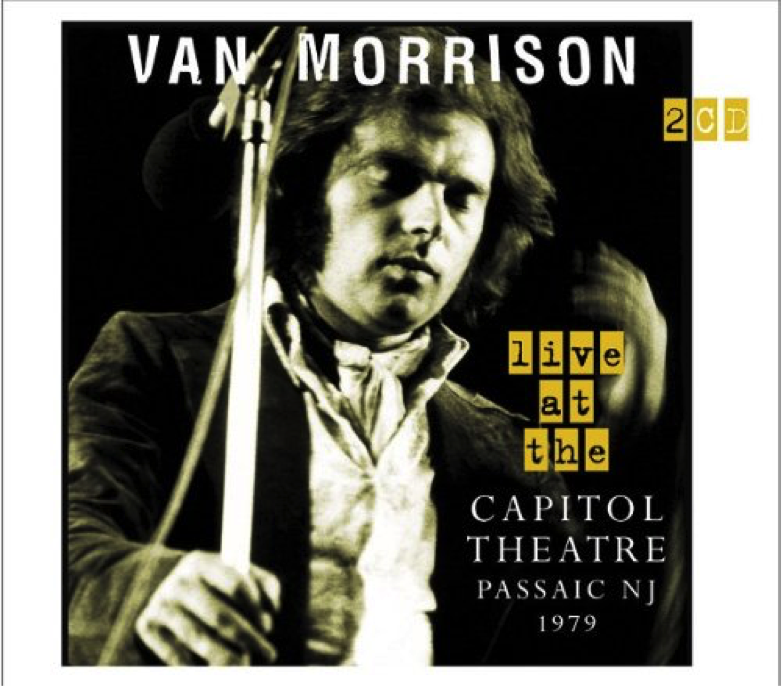 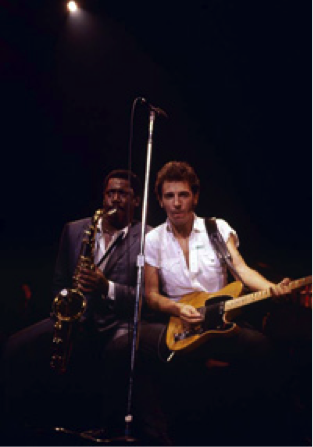 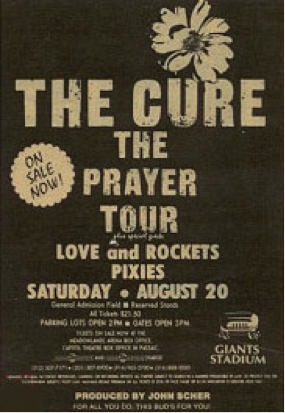 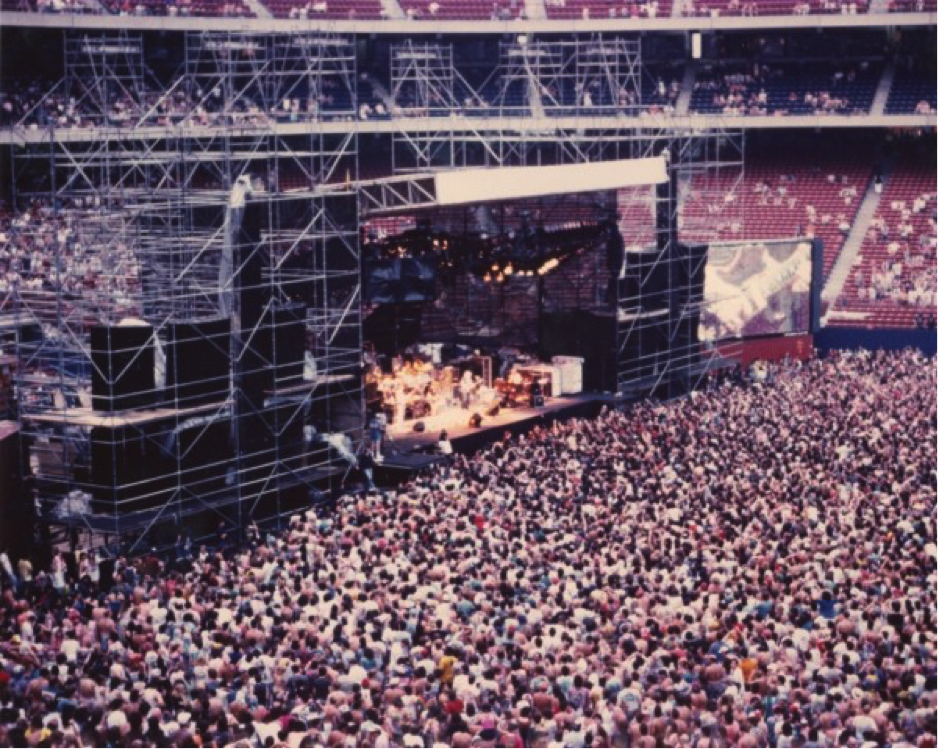 So I guess my question is, what was I thinking?

Music is spiritual. The music business is not. – Van Morrison