People Got To Be Free

By Dave Glassman Posted in - Dispatch on October 21st, 2015 0 Comments 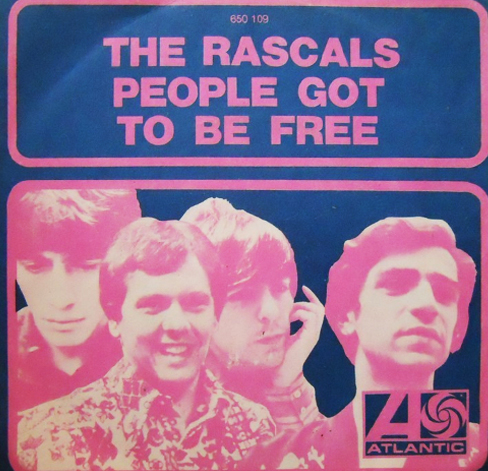 While touring Europe in his pre Rascals days with Joey Dee, he was inspired by an opening act called The Beatles.

“I had the specific vision for The Rascals from the beginning,” Cavaliere recalled.

The Ghost Of Bruce

By promisedland Posted in - Dispatch on October 14th, 2015 0 Comments

Somewhere in Jersey, 1996ish
And there I was, believe this was outside the Paramount Theater in Asbury Park, NJ. Bruce doing a special show during The Ghost Of Tom Joad tour.

By promisedland Posted in - Dispatch on October 7th, 2015 0 Comments 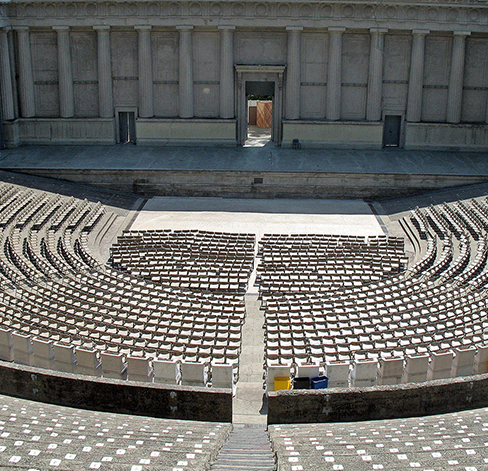 I’d seen Beck three times in the previous few years, but this was an outdoor gig with a chance to que up very close to the stage …